Tommi learnt to cook at her mother's side, from the age of six. She attended Ballymaloe Cookery School in East Cork and then onto a cheese farm called Gubben in Schull, West Cork where she made and sold pasta, sauces and sourdough bread at farmers markets around the county. That set her on her path in food and lead to her managing a large deli in London and then on to Mexico where she opened a cocktail bar. The diversity of the ingredients and the quality of the food there had caught her attention during her gap and this time she travelled around the country, soaking up the different regions and their food.

Once home, she took part in Masterchef, which she subsequently won, leading her to work at Petersham Nurseries under the watchful eye of Skye Gyngell. A year later, in 2006, she was introduced to her business partner, Mark Selby and after several research trips to Mexico, Wahaca was born; inspired by the street food and food markets of Mexico.

Tommi has written weekly columns for the Times, Country Life and the Guardian. She has presented several TV programmes for Channel4 and Channel 5 and has written 7 cookery books.

In 2018, I sat down at a table with a group of like-minded friends in the industry, including Henry Dimbleby and Nicole Pisani, and six months later Chefs in Schools was born.

Our central message is that our children’s diets and health can be transformed by cooking better food in schools. We believe in teaching the next generation where their food comes from. As an ambassador and trustee, I am actively involved in fund-raising and spreading this ethos far and wide.

I care deeply about where our food comes from, how it is grown and how its growth supports the soil, biodiversity and the planet. I’ve been an ambassador for the Soil Association since 2017, campaigning for awareness of how vital regenerative farming is both for our health and the health and future of our soil (and thus back to our health again in a beautiful virtuous circle!).

Centrepoint provides homeless young people with accommodation, health support and life skills in order to get them back into education, training and employment.

Soup Kitchen in 2005, which raised £90,000 for homeless and mental health charities.

Switchback, is an amazing charity that I have been hugely impressed with, getting men out of the justice system and helping them to build rewarding, stable lives (with an extraordinarily low reoffending rate 5-8%). 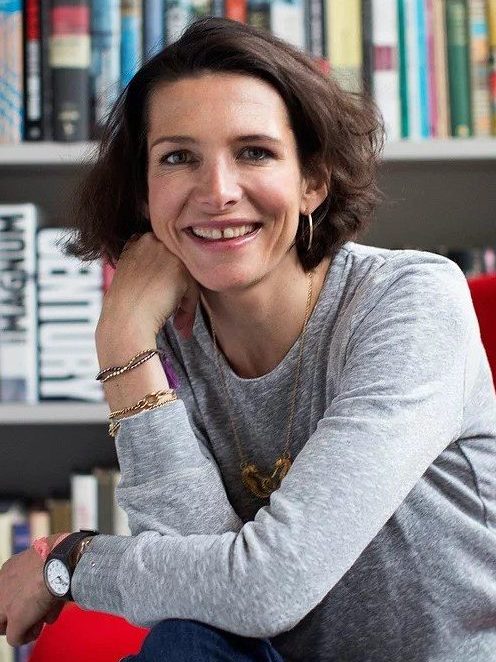 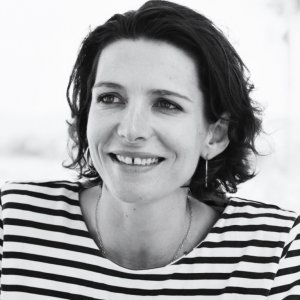