Rebecca is a writer, former television producer and historian, specialising in seventeenth century British history and the Stuart dynasty. She is also the author of the acclaimed narrative nonfiction history, 1666: Plague, War and Hellfire.

Growing up in the historic city of Chester, from a very young age, Rebecca was surrounded by Roman, medieval and early modern history. She attended the local comprehensive school and buried the insecurities associated with being a free-school-dinners kid beneath a love of literature, history and writing. After high school and university, Rebecca embarked on a decade-long career in specialist factual television, starting as a researcher before becoming a development producer. During this time, she developed and produced numerous history and science documentaries, including: Bloody Tales of the Tower, Adventurer’s Guide to Britain, Jack the Ripper: Killer Revealed, Escape from Nazi Death Camp and the triple Emmy award-winning series David Attenborough’s First Life.

Rebecca is the founder of the popular history website, The History Vault and has written for The Guardian, New Statesman, BBC History Magazine and History Today. She regularly contributes to TV and radio programmes and has appeared on BBC Breakfast, London 1666 (BBC4), Making History (Radio 4), The Robert Elms Show (BBC London), and The Moncrieff Show (News Talk). 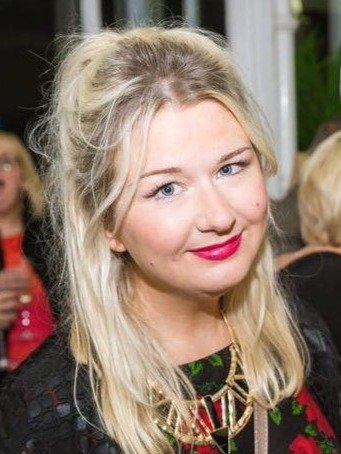