Nina Campbell is one of the world’s most respected and influential interior designers. Her list of clients and design expertise is unparalleled. Renowned for her contagious wit and brilliant sense of personal style, as well as for her collection of fabrics, wallpapers, accessories, carpets and home fragrance.

The interior design side of her business is what she is possibly most famous for and one of her first contracts was the redecoration of Annabel’s private members’ club in the 1960’s. Other notable projects include The Savoy Lobby (with David Linley), The Hotel Parc VIctor Hugo in Paris, The Groucho Club in London, The Campbell Apartment Bar at Grand Central Station in New York and more recently Outlaw’s restaurant at The Capitol Hotel in London.

Nina was awarded an Honorary Doctorate from the University of Middlesex in 2001, on top of the many other awards she has received, including the Royal Oak Timeless Design Award (2003) the American Fashion Award for ‘the woman who has most influenced style internationally’ and Residential Designer of the Year 2010 from IDFX Magazine. Nina is also on the Development Committee for Kids Company.

Her passion and enthusiasm remain unabated - as well as appearing on the BBC series ‘Home’ in 2006, she made her first appearance on the BBC’s makeover programme ‘DIY SOS’. Nina was invited to join the team for a special Children in Need edition called ‘DIY SOS - Big Build’, aired in November 2013. Nina headed with the team to Peterborough to create a brand-new building for the BBC Children in Need-funded organisation Little Miracles. The centre that supports children with disabilities and life-limiting illnesses and their families is the first building to be demolished and completely rebuilt from the ground up by the DIY SOS team, making it worth almost £1million. 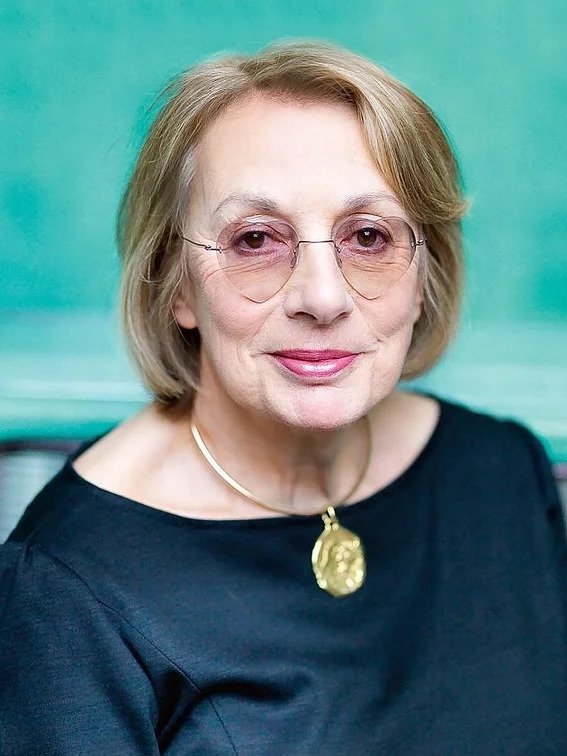 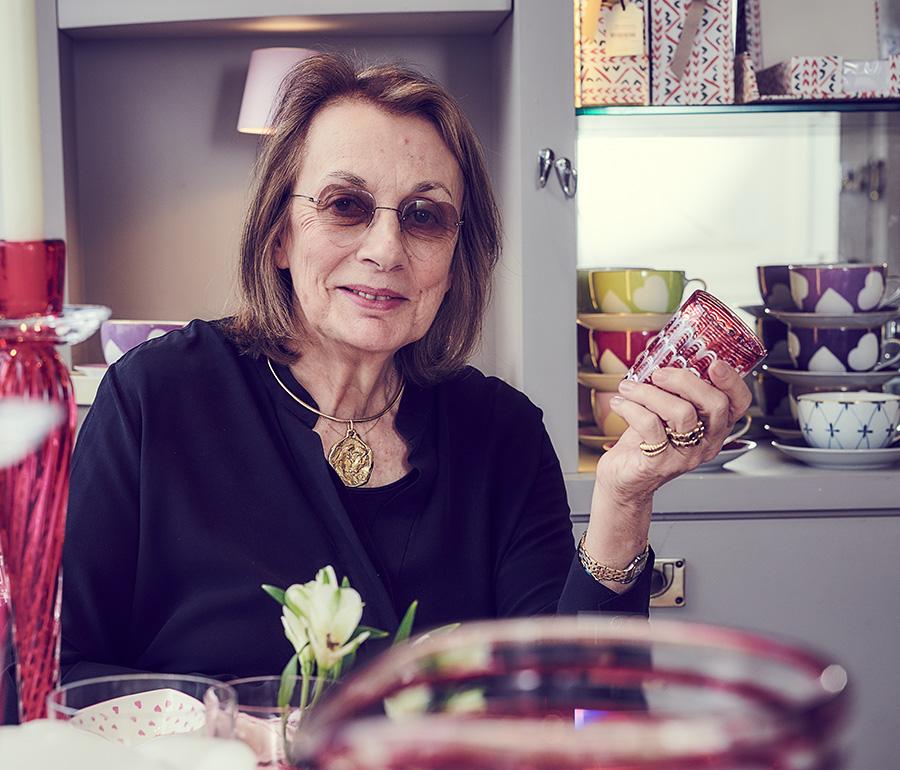