Matthew Fort is arguably Britain's leading food writer. As a Witty, knowledgeable, passionate and discerning food critic he has earned himself huge respect within the industry. Even allowing for his illustrious writing career Matthew is perhaps best known as one of the judges the long running hugely successful the Great British Menu, – alongside initially his friend and colleague Dame Prue Leith DBE until she left the show and most recently Andi Oliver plus other regular restaurateur Oliver Peyton. The series launched in 2006 TX BBC’2.

2021 saw him take part in his final series allowing him the time to concentrate on his writing.  He is open to looking at potential food and travel programming which would combine his love of both things – travel and food!

He has been a keen cook for most of his adult life. For twenty years he worked as a copywriter and creative director for a variety of advertising agencies. In 1986 he was invited to write a column about food in the Financial Times Saturday Review. In 1989 he became Food & Drink Editor and restaurant reviewer of The Guardian, positions he held until 2004.

He continued to write about food for the Guardian.  He has been responsible for cookery columns for the Illustrated London News and Esquire. He has also written for Vanity Fair, The Observer, The Mail on Sunday, the Daily Telegraph, Business, Country Living, Country Homes & Interiors, Decanter, The Field, ES Magazine, Cuisine et Vins de France, Bon Appetit, Departures, Lonely Planet and Waitrose Food Illustrated among other publications.

He edited the Guardian Sausage Directory in 1992. In 1998 he published Rhubarb & Black Pudding (Fourth Estate), a book about the Lancastrian chef, Paul Heathcote and the Ribble Valley. Eating Up Italy (Fourth Estate; 2004), about Italians and their food, based on a trip on a Vespa from the tip of Southern Italy to Turin, was the Guild of Food Writers’ Book of the Year in 2005. This was followed by a cookery book, Cooking by Numbers (Virgin; 2007). His account of his gastronomic adventures in Sicily, Sweet Honey, Bitter Lemons (2008; Ebury Press) won the Premio Sicilia Madre Mediterranean in 2009. Matthew's most recent book is Summer in the Islands - An Italian Odyssey, based on the six months he spent travelling among the Italian islands, was published in 2017. 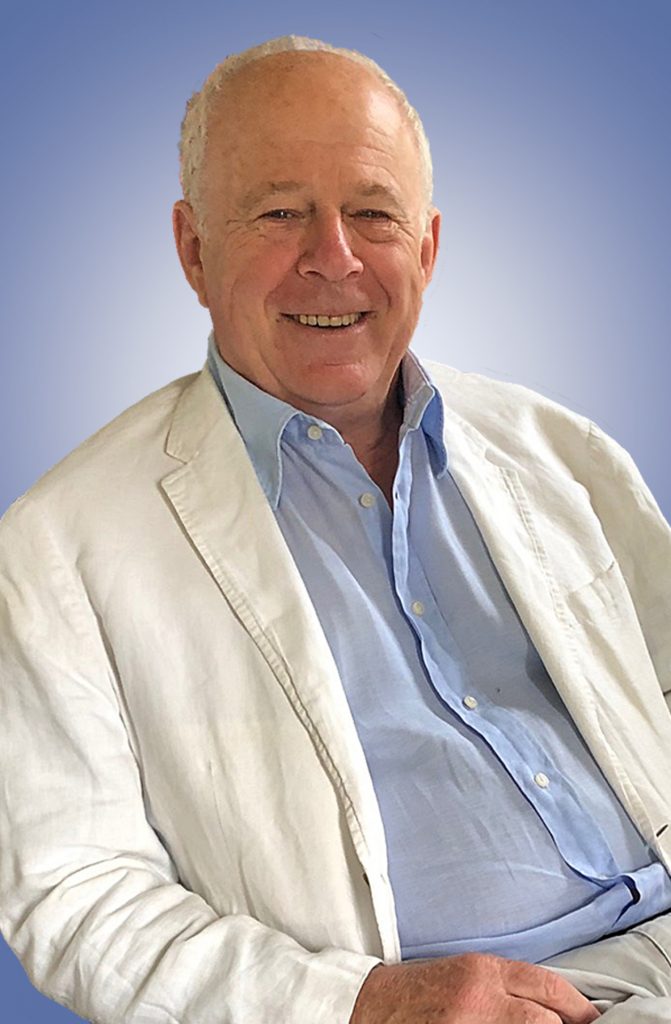 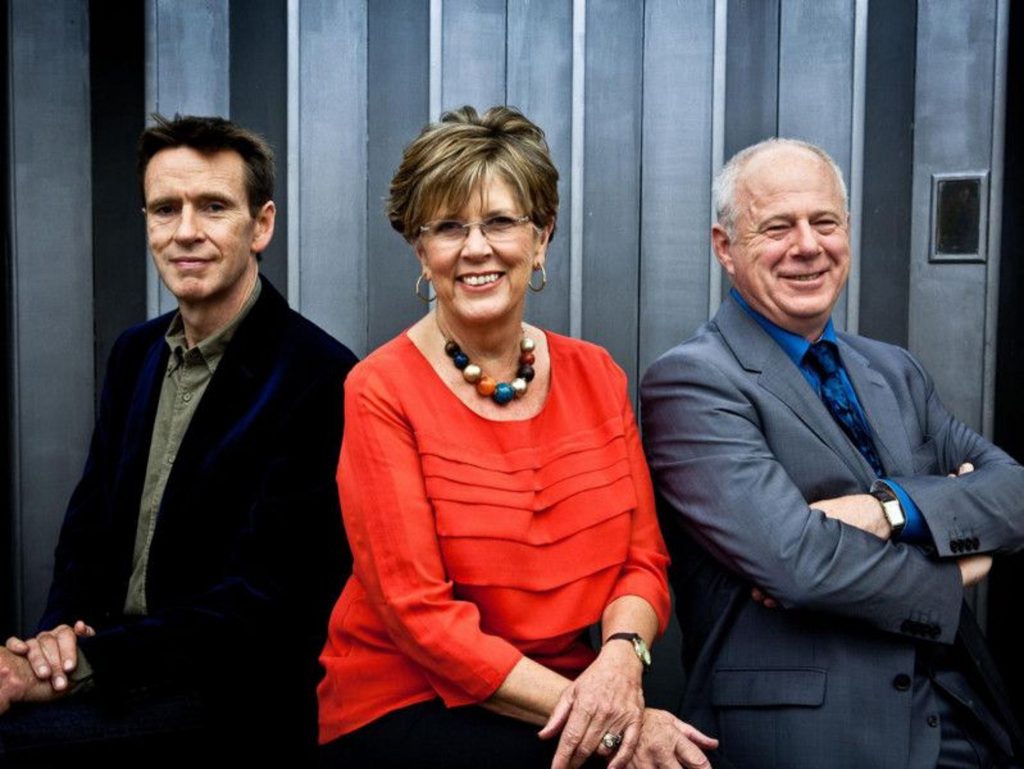