“On a personal level, Kate is charming, a pleasure to work with and a consummate professional; she was generous and flexible to meet our changing needs and the unpredicted challenges of event management with a winning smile. Her valued contribution made our event and ensured that the conference aims and objectives were met. I have no hesitation in recommending her for similar assignments and wish her well for the future.”

“The event ran smoothly, the links were seamless and the client was thoroughly impressed. From my point of view you put the presenters at ease and filled them with confidence, which made my job so much easier, thank you.”

“I wanted to thank you for recommending we use Kate Sturgess at our sales team event in Rugby – she was a perfect choice.”

“As well as being very pleasant Kate was keen to understand the issues and made an effort to represent the audience’s concerns throughout the event. She came across as intelligent and warm and managed to charm all the speakers and, more importantly, the audience whose feedback indicated that she added value to the day.”

“I look forward to working with Kate again in the future and would offer no hesitation in recommending her to my internal clients.”

“She is a delight to work with and has provoked several outbursts of unsolicited praise from our clients.”

Kate is that most versatile of presenters: equally at home in front of a camera, hosting a conference, running panel discussions and Q&As or moderating an event via Zoom.

Over a career spanning 3 decades, she’s appeared on broadcast TV, acted in TV commercials - she was a Fairy Mum, much to the amusement of her family & friends! - presented corporate news programmes for a myriad of clients and hosted live events from city briefings, to roadshows to award ceremonies at The Grosvenor.

She has tackled topics as diverse as wheely-bins, international standards, fire extinguishers, mortgages, cars, smart cities and the projected rise of robotics in healthcare. You name it, she’s probably talked about it!

Kate is also an experienced voice over artist with her own home studio; her clear tones and articulation are often put to good use for audiences abroad where English is a second language. She will even admit to being the voice of the Nat West Tower lift!

Although she scrubs up well, you’re most likely to find her in a pair jeans and wellies in a field somewhere with her beloved horse, Henry or rowing Cornish Pilot Gigs off the Dorset coast.

Kate has a passionate interest in the understanding and care of people with dementia. She looked after her father when he was diagnosed with Lewy Body dementia and was so impressed by the help she received from a tiny local charity, Contented Dementia Trust, that as a thank you she and her film-maker husband raised the necessary budget through a system of pledges to make the documentary; 'Finding a Way to Contended Dementia'. 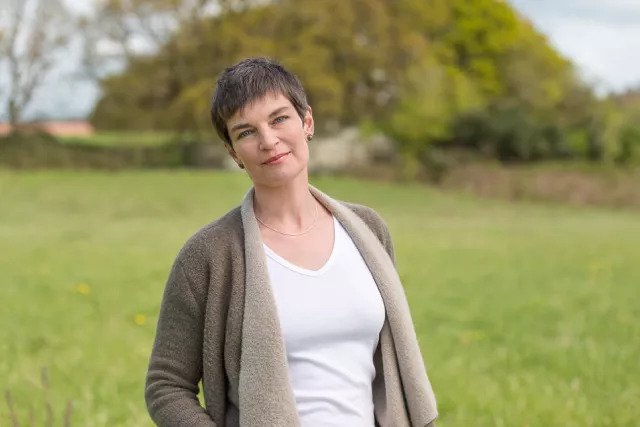 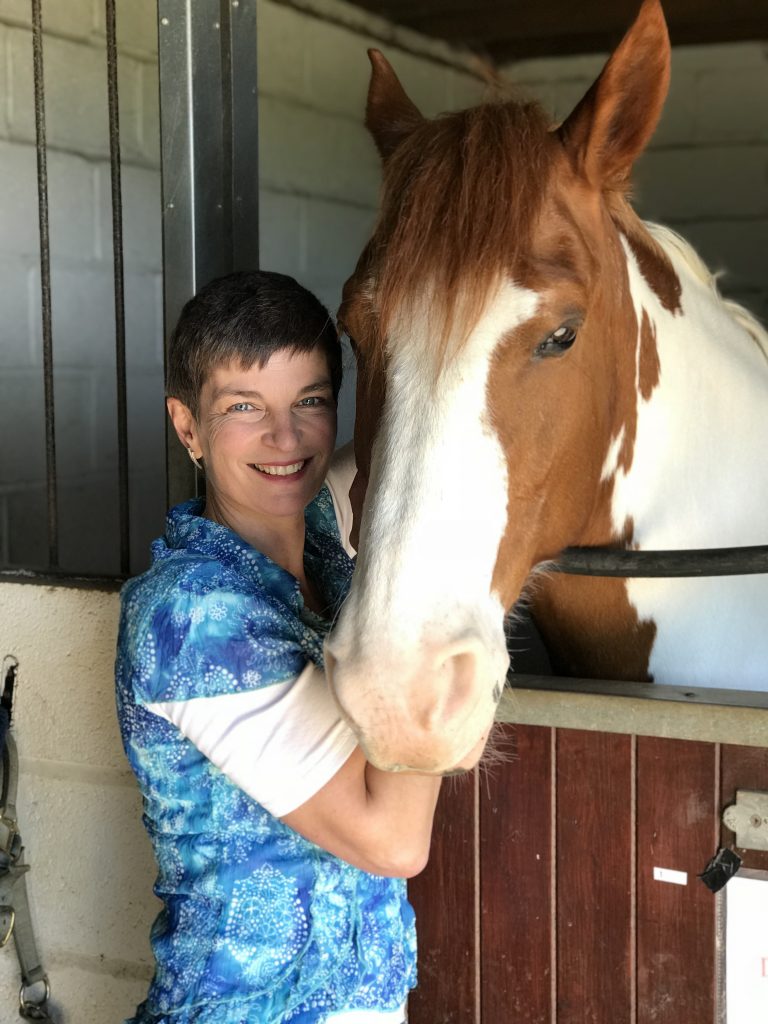 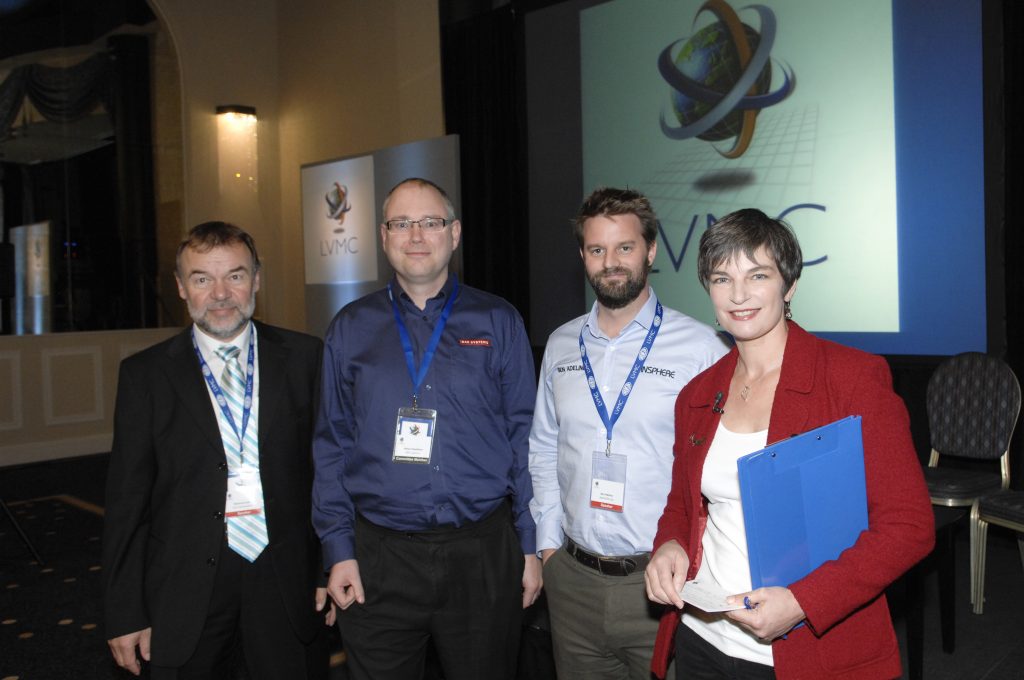 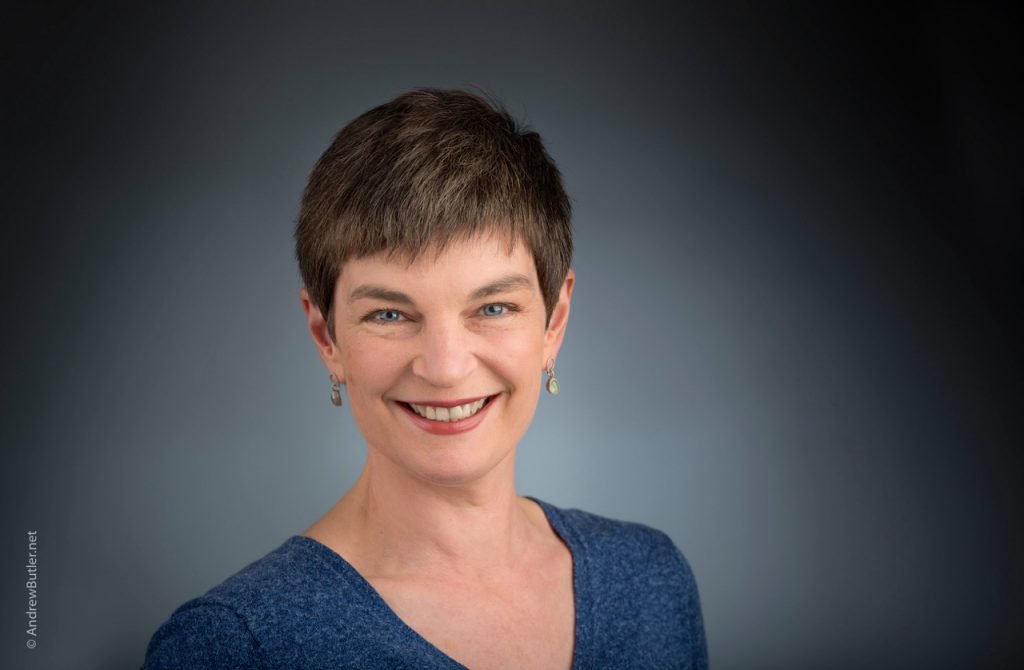 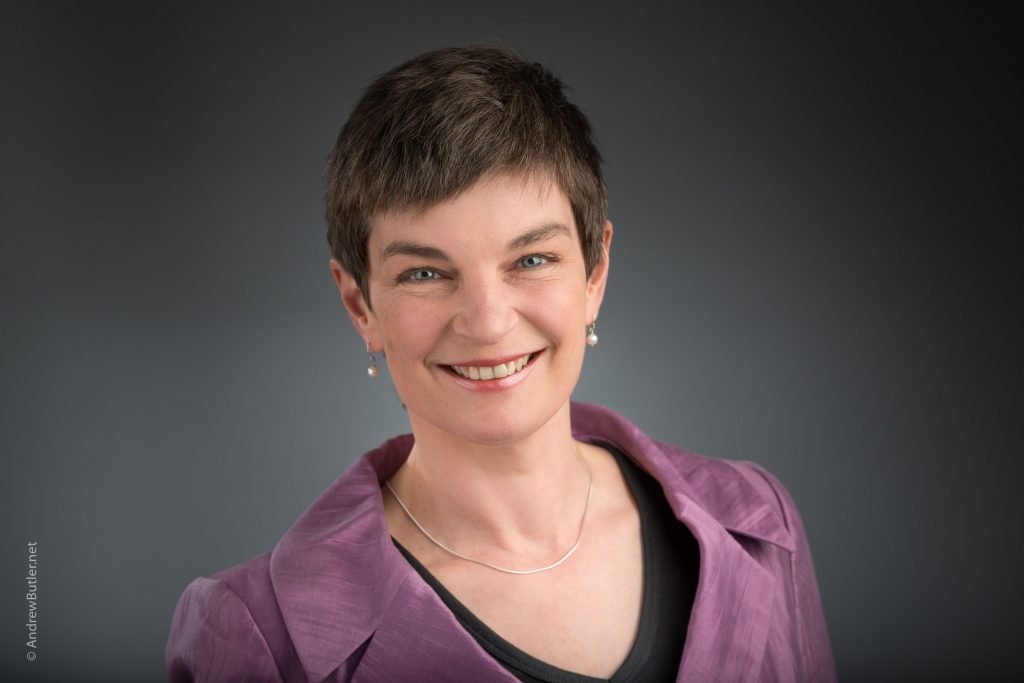 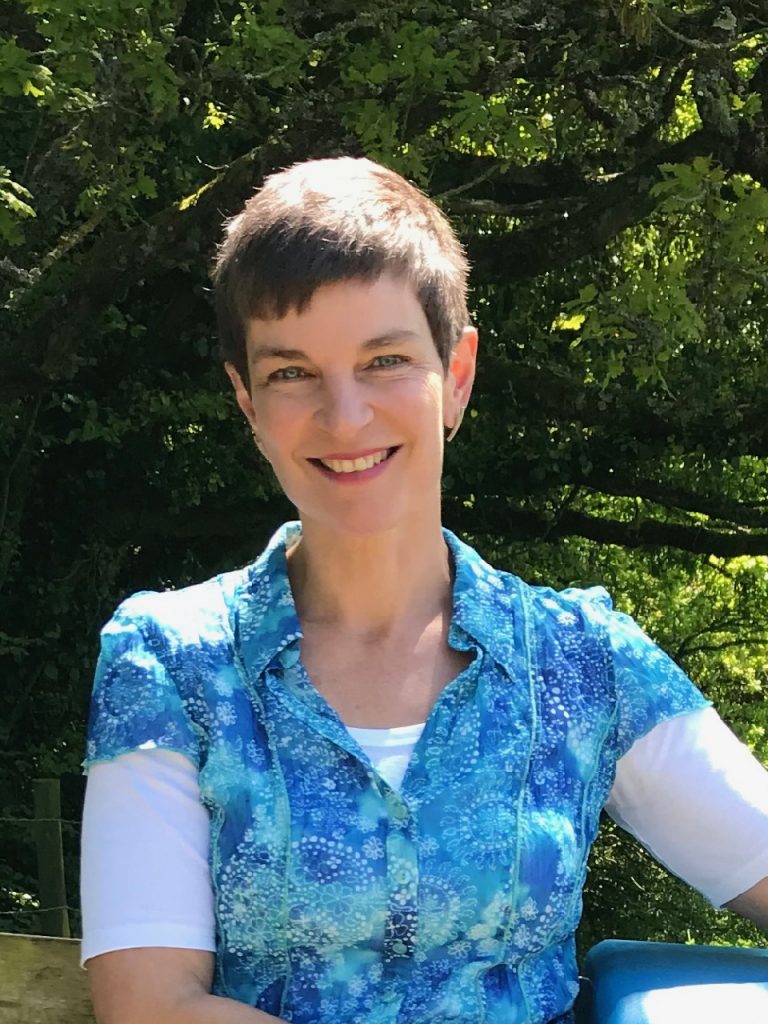