James is a qualified design engineer and sailor – even at the age of ten he was building and sailing wooden boats with his father. He eventually went onto study Marine Engineering. What followed was ten years engineering experience within the marine industry ending up as ‘product designer of the ‘Williams’ high range jet boats – winning the Queens Award for Export in 2010.

James has during the years invented and patented various marine innovations. He is also a qualified RYA Yachtmaster Offshore. In 2002 he restored and skippered a 20m classic wooden yacht across the Indian Ocean from Freemantle, Australia to Africa.

TV production companies eventually picked up on this ingenious and clever engineer/inventor and his skills were put to use both in front of the camera and also as part of the behind the scene team. Programmes James was part of include:

Will Work For Nuts – Tigress/BDH Channel 5. James was one of three ‘experts/presenters’ charged with devising madcap challenges for unsuspecting British wildlife.

This entertaining wildlife series gave British animals a chance to flaunt their natural abilities. Bee racing, and goldfish football amongst some of the crazy ideas. The series was nominated for a ‘Wildscreen’ award for innovation.

The Secret Supper Club. Ch4  Working behind the scenes on this series presented by Olly Smith

Will Live Like a …….. National Geographic wild/Channel 5 The three ‘experts are reunited in this series – this time building homes of three amazing animal architects and then the challenge of having to live in them for two days. In this unique and very public experiment they build a beavers’ lodge [complete with underwater entrance] a multi-celled wasp nest and a hummingbird’s nest – each one scaled up to human size. For the duration of the project they and their creations became wildlife ‘installations in various iconic urban settings to enable to public to view and watch what was happening!

James currently uses his engineering skills as a freelance consultant he is also a property developer and buys and renovates properties in the Cotswolds. He is a keen gardener and a superb baker of sourdough bread! James is an all round inventive creative talent. In the office  we think of him as our own  ‘Heath Robinson’ when thinking about James, the exception being that James’s inventions do all have a practical purpose.  I do not think that there is a design problem he cannot invent a way out of! Frankly here at HKM we think he is a design/engineering genius! 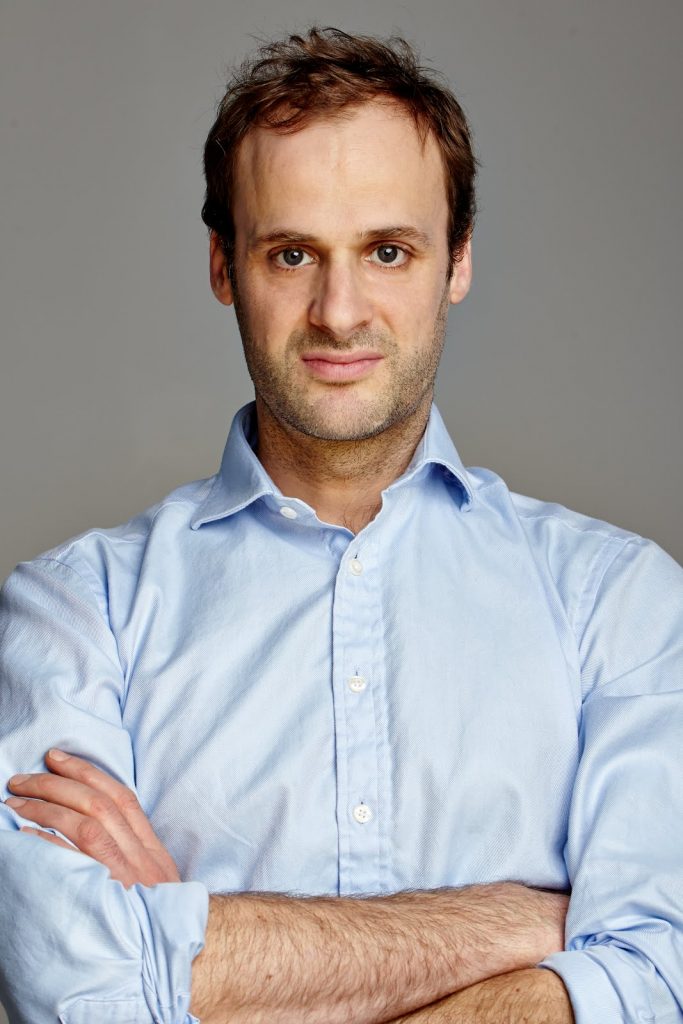 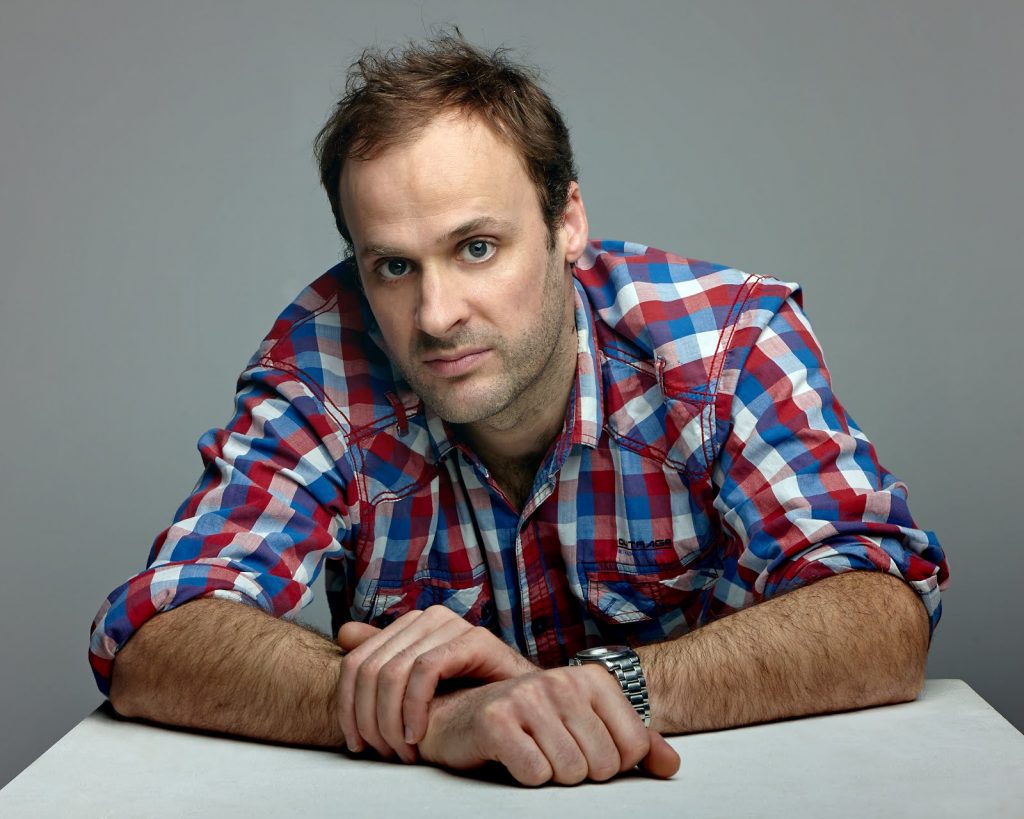