Would you please pass my thanks on to Diana for presenting the Best Factory and Innovation and Design Excellence Awards at the Royal Lancaster Hotel on 19th September. She was a fantastic host and really understood the audience. I will certainly think of working with Diana again at future events. Many thanks.

“Diana is a pleasure to work with.  Her on screen presence carries professionalism and authority to the viewer and has been just what was needed to present the Intelligent Sport Series.”

Living life in the fast lane is just what Diana Binks adores. Her varied talents of reporting, producing and presenting are what makes this energetic Scot what she is today. From pacing up and down race tracks all over the world wearing her fireproof race suit with her headphones on to corporate events in a more suited attire in front of a microphone, Diana is always professional... whatever the occasion.

With her versatile expertise, there is never a job too big or too small for Diana in the adrenaline-packed sports world. She has been the face of late-night sport on Five, ITV, Sky Sports and MotorsTV, presenting programmes such as the Red Bull Air Race, British Formula 3, the GT Championship, the British Touring Car Championship and the British Superbike Championship. Diana has also presented on Speed TV in the USA and MotorsTV in Europe.

Her best achievement so far - presenting live from the pits at the Le Mans 24 hour race. In the space of her 22-hour stint on air in front of the camera, she managed to clock up no less than 100 interviews. This alone shows her skill and determination in the motorsport world! 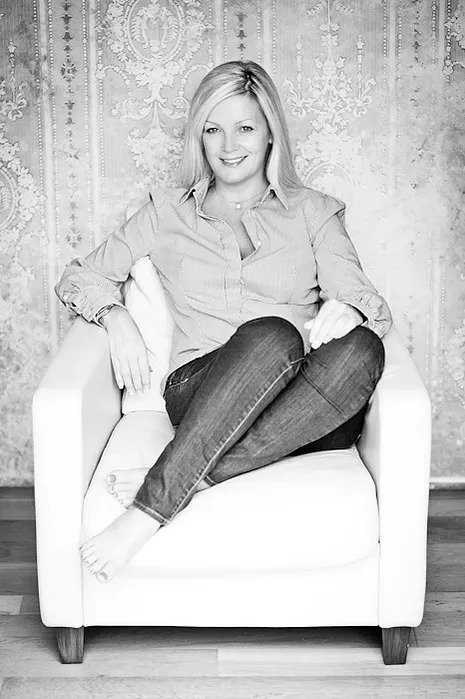 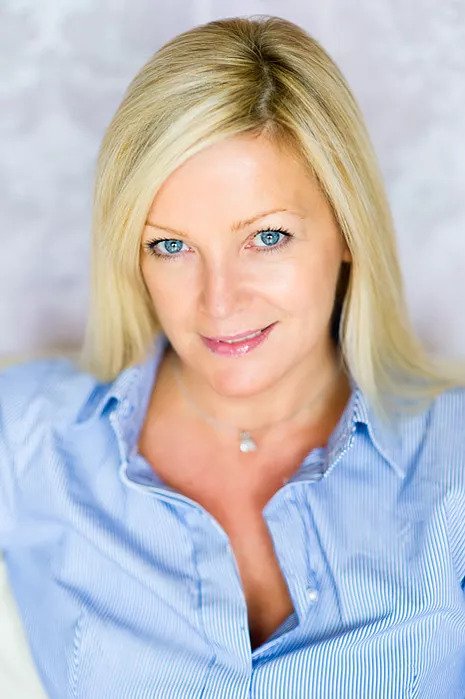 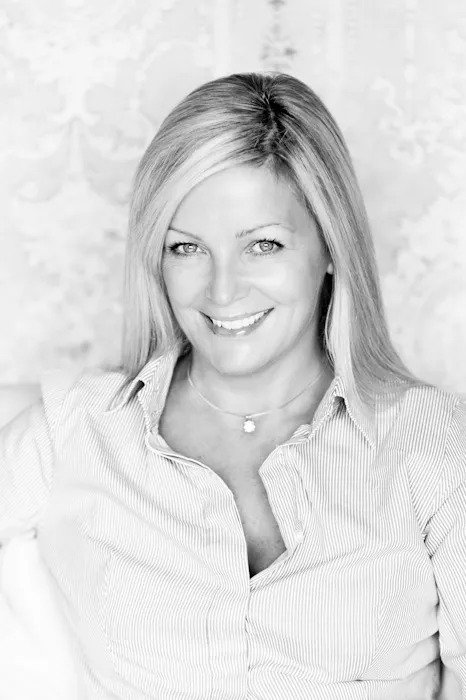