“We held Adobe's Creative Week at our studios last week, and I just wanted to say that it was an utter joy and privilege to work with David. His energy in front of and behind the camera was unending, and it was a major contribution to the success of the week - and an extremely happy client.”

“Thank you so much for opening our conference for us. Your address was really well received by the audience and I think it was a perfect way of setting the scene and getting them engaged for the rest of the talks across the 2 days."

“I just wanted to say thanks again for your work last week. You hit the ground running and worked with what we were throwing. The footage looks great and the edit are really pleased with the story so far.”

“Really appreciate your complete professionalism in just making it all happen in terms of hosting the week and moderating panel discussions, with limited brief or research time in light of requirements constantly changing!”

David's mission is to untangle technology and make the web a safer place for everyone.

The friendly face of tech on television, David has been BBC Rip Off Britain's technology reporter and consumer champion for the last 10 series, and a regular on the ITV Good Morning Britain sofa giving his take on breaking technology news. He has led cybercrime investigations for BBC Watchdog and The One Show, helped viewers save cold hard cash as a reporter for BBC Right on the Money and co-hosted mobile tech show Planet of the Apps for Challenge TV.

David’s documentary work includes Troll Hunters for the BBC in which he joins YouTuber Em Ford to pick apart the psychology of online trolling (Chalkboard TV), and Sex, Lies & Online Affairs for Discovery in which he lifts the lid on the Ashley Madison affair, one of the most infamous hacks of all time (Mentorn TV). As a writer David has regular bylines with national newspapers and specialist titles, including Metro, Computer Weekly, International Business Times and Wired.

Prior to his career in the media David worked at the sharp end of the enterprise IT industry, consulting with firms including IBM, Reuters, Dell, Cable & Wireless and Bank of Tokyo as well as local and central government.

David is a popular event host and keynote speaker, facilitating conferences, awards, round tables, fireside chats and panels around the world for clients including BT, HSBC, Samsung, Adobe, SAP and IBM. He is also in-demand as a podcast host, recording with the likes of HSBC, Canon and Symantec. 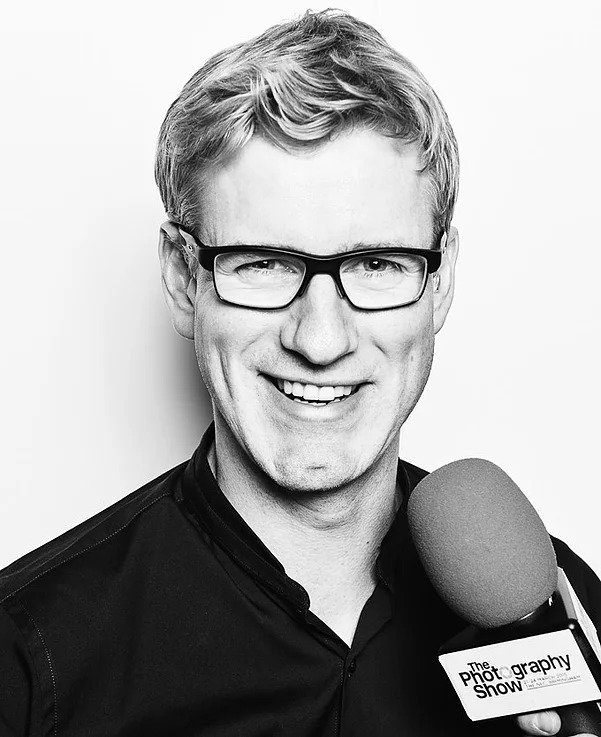 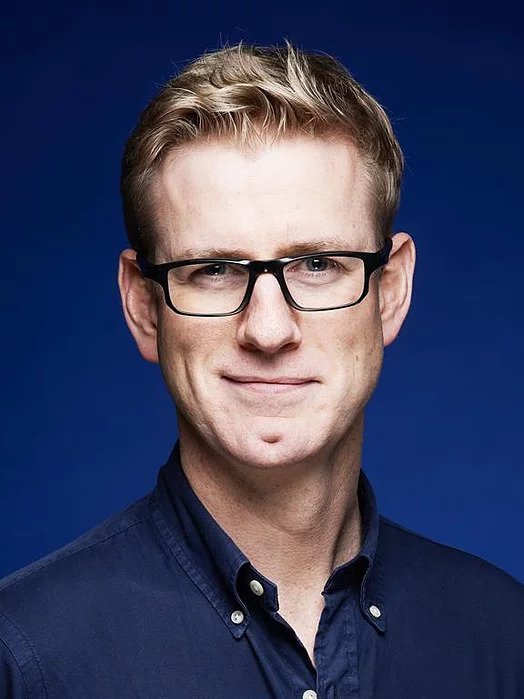 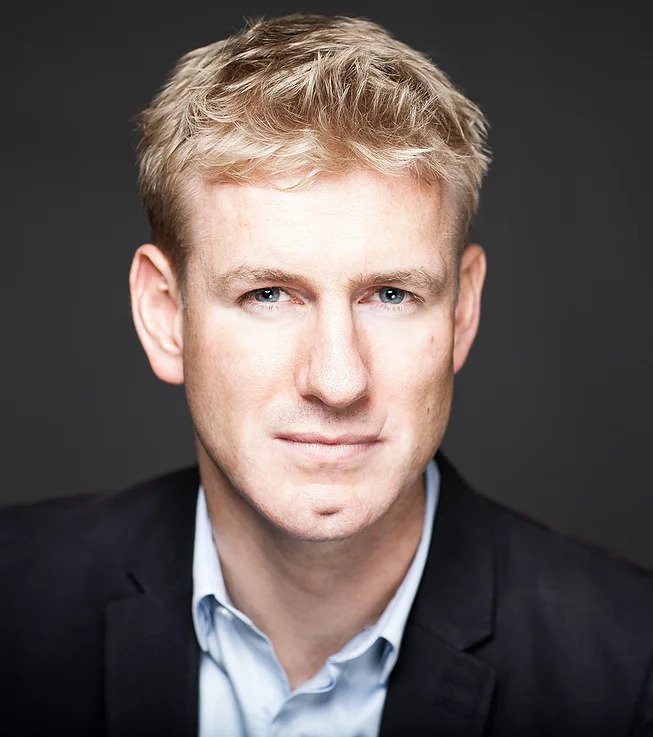 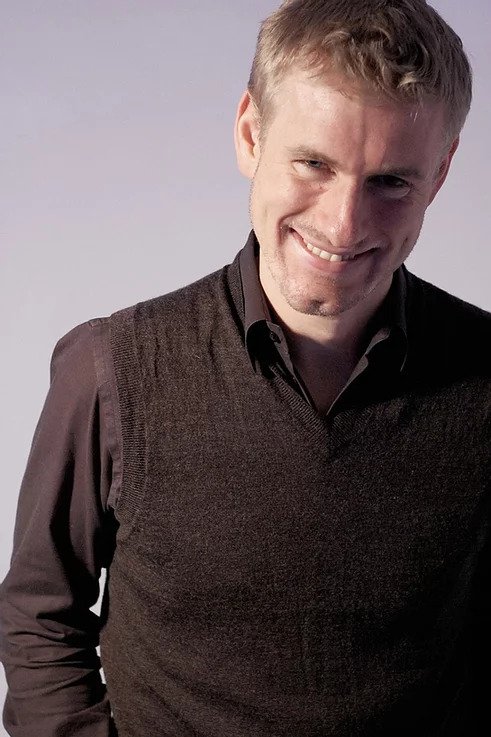