Patron Birding For All

David Lindo is The Urban Birder - broadcaster, writer, speaker, educator and bird tour leader. His mission is to engage city folk around the world with the environment through the medium of birds. He has written countless articles on urban birds, urban conservation and wildlife in general for many websites, publications and magazines and has written the Forwards to several books. He is a regular television and radio presenter and has been featured on the BBC, ITV, Channel 4 in the UK as well as other TV and radio channels around the world including CBS in the United States.

David was recently named as the 7th most influential person in wildlife by BBC Wildlife Magazine and in 2020 was shortlisted for the Professional Publishers Association (PPA) Columnist of the Year Award. He is a Fellow of the International League of Conservation Writers and a member of the British Travel Writers Guild. He is the Founder of the Tower 42 Bird Study Group and Britain’s Vote National Bird Campaign in 2015 that resulted in over 226,000 votes. He is the author of The Urban Birder (Bloomsbury) 2011, Tales From Concrete Jungles (Bloomsbury) 2015, #Urban Birding (Kosmos) 2018 and How To Be An Urban Birder (Princeton/WildGuides) 2018. 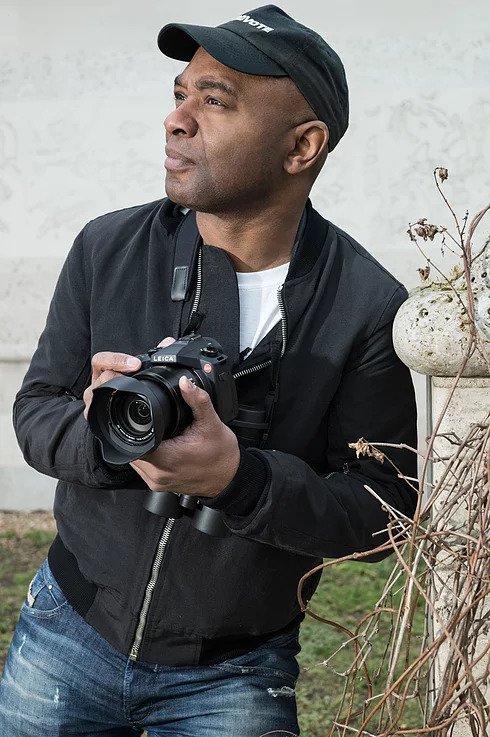 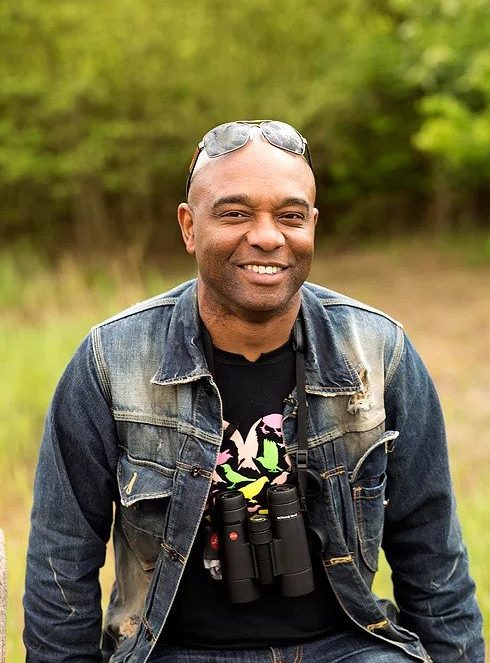