Chris Beardshaw is a modern-day 'renaissance man'. He is adept at making each experience unique, engaging and relevant in all matters horticultural. His talents range from landscape and garden design projects to gardening television programmes, books and articles, teaching and lecturing, public speaking and figure heading charity campaigns.

Chris has been teaching Horticulture, Garden Design and Garden History for over 27 years. He initially started out as a full-time lecturer at Pershore College and then moved to be part-time and now a guest lecturer in order to let him take on presenting roles and run his own design practice.

Chris can currently be seen as a regular presenter of Beechgrove Garden on Sunday's BBC2 For over 9 years he has been a regular panellist on BBC's  Radio 4’s Gardeners Question Time. He revels in the excitement of answering questions in front of a live audience.

He is a regular columnist for The English Garden Magazine, Garden News and Gardeners' World Magazine. He has written columns and contributed to hundreds of journals and publications including Grow Your Own, Amateur Gardening, RHS The Garden, Period House, Period Homes, Ideal Home Magazine, Saga Magazine, B&Q Magazine, The Express Newspaper, The Guardian Newspaper, Candia, Your Garden, Aga Magazine, John Lewis Magazine, BBC Wildlife Magazine and many more.

He has also written a number of books his latest book '100 plants that almost changed the World ' won an Independent Publishers award.

Chris is a hugely popular show garden designer, he has produced award-winning schemes at all of the RHS shows as well as many international flowers and garden shows. He has already collected over 30 awards including many RHS Best in Show's and Gold awards as well as a growing selection of international accolades. 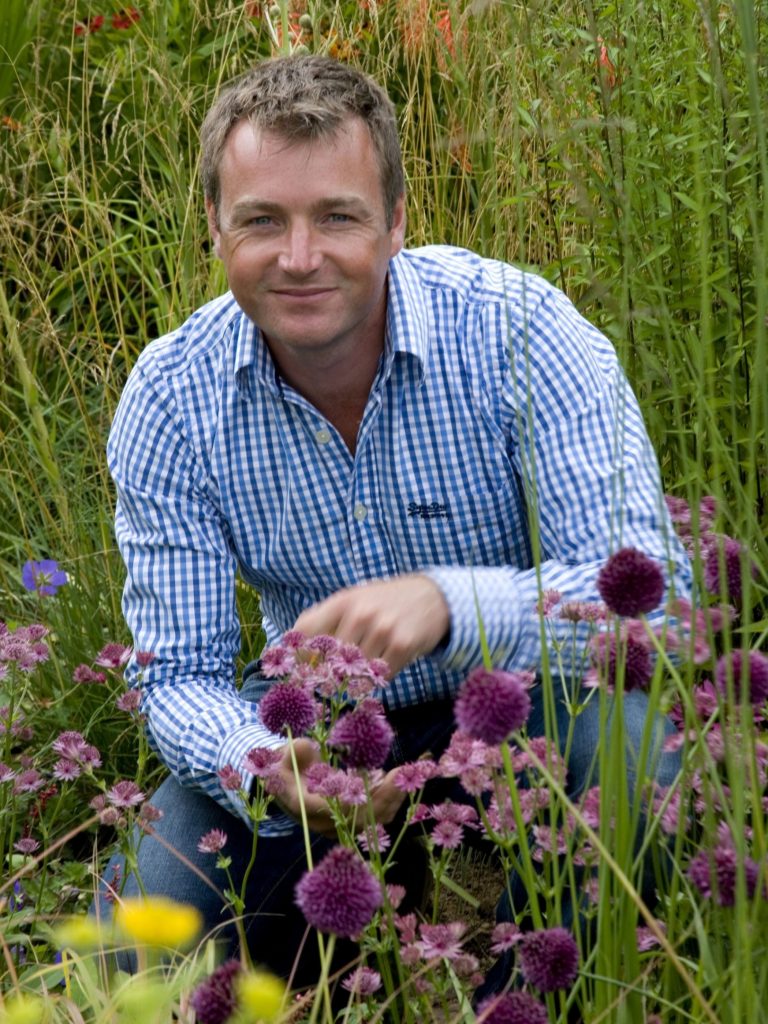 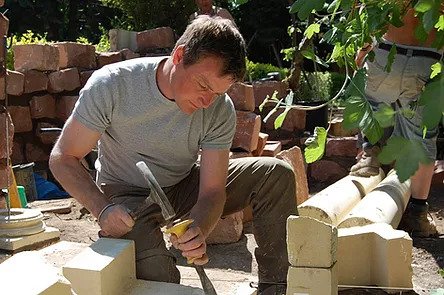