The feedback is superb...one of the users said he was amazed you could know so much about OSS! And one of the Amdocs execs said it was the best OSS event he’d ever been to. I think you can count on many more opportunities with Amdocs.”

“Thanks for your terrific contribution to what was yet again a TOP series of “It’ll Never Work?” on BBC1. We actually got the biggest audience yet, well over 4 million.”

“Why can I only choose 3 attributes [on LinkedIn recommendation]? Angela was spot on in all categories. I recently hired Angela to play host to the world’s largest tape ball. She managed the rather absurd situation like it was a daily occupation. Thank you.”

“Orange were delighted...for my part, I’d like to add that it was a real pleasure to work with Angela - she really got involved and was a very valuable member of the whole team. I’d hope that we have occasion to use her again in the future.”

“Angela was relaxed, professional, adaptive and personable. She presented the material as if it was second nature to her, when in fact she had only recently been presented with it. She worked hard to create an end product that was of a very high quality, making the process fun and creative. I would readily ask Angela to work for me in the future.

Thank you for your contribution to what has been a very successful project!”

With over 200 BBC broadcast programs, a BAFTA, A TEDx talk, and literally hundreds of conferences, award ceremonies, and live events to her name, Angela specialises in presenting science, technology and engineering; making them engaging and easy to understand, but without ‘dumbing-down’. She has presented from BBC Television Centre, Buckingham Palace,the top of a volcano in Japan and from a fishing boat in a force 8 gale (whilst doing her own sound recording, as the sound man was out of action below-decks).

Now also a science producer, topics she has covered recently include nuclear, wind and fusion energy, nanotechnology, cyber security and autonomous vehicles, to name just a few. Angela thrives on making potentially complex subjects engaging and enjoyable; not only for her audiences but also to encourage young people into industries where they can change the world for the better.

BBC Radio 4 “The Invention of Baby”

For many people, when they say “I can do this from home” they mean from a spare room or kitchen.  At Chaos Films, we’ve had a fully equipped soundproof studio for 10 years, including a permanent green screen wall, full lighting rig, choice of cameras and microphones…and the technical and personnel capability to host the entire virtual event or conference if required.

It gives me an amazing capability to go live from home, even during a full lockdown.  This is largely due to my partner being a Livestream guru, experienced camera operator, and sound engineer (and former studio manager), but it means that as far as clients go if their conference is virtual they don’t need to hire a studio for me as I have a 5m by 5m studio right here at home.

The studio is complete with lighting and a huge array of quality microphones.  The cameras range from ‘proper’ 4K Canons (100 and 200), to small mirrorless cameras, Livestream remote-control (or auto-tracking) cameras, and because my iPad is NDI enabled,  I can even broadcast from an outside location.

We have a green screen, various backdrops, a range of virtual studios (or the client can supply a high-quality photo of their choice) in-ear monitors for talkback, autocue in case I need to deliver long scripts at short notice…pretty much anything any client could want to make their virtual conference look fabulous, actually.  We can even do entire events from here with external contributors, play in video, etc.

Here’s a picture of what the virtual studio looked like last week…but of course, it can look like anything. 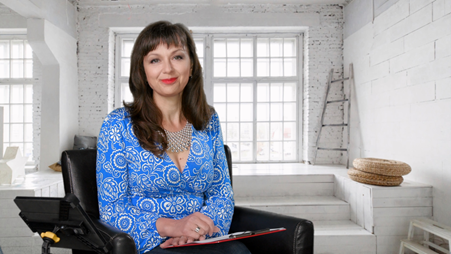 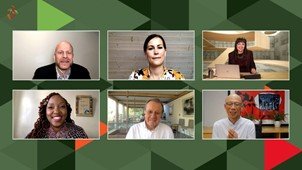 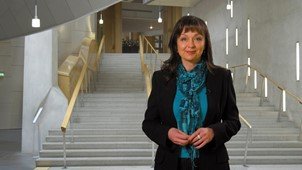 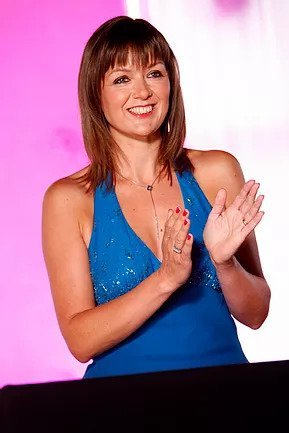 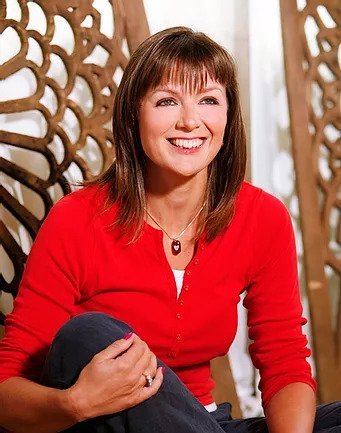 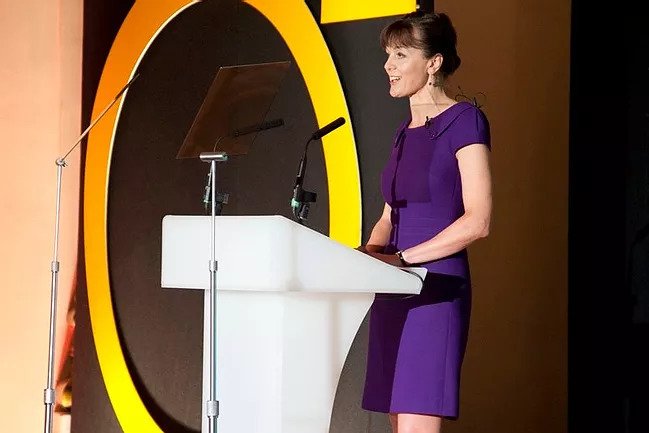 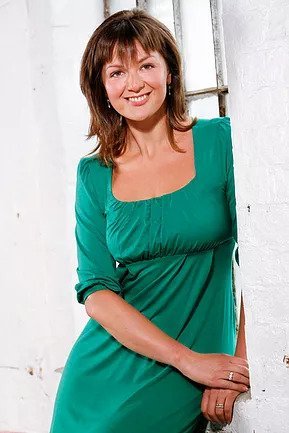 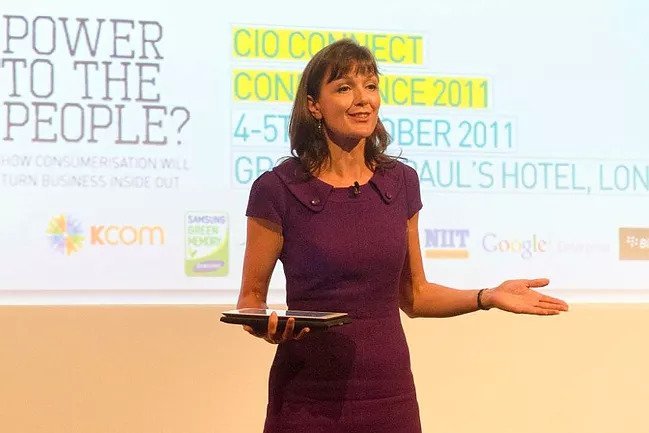 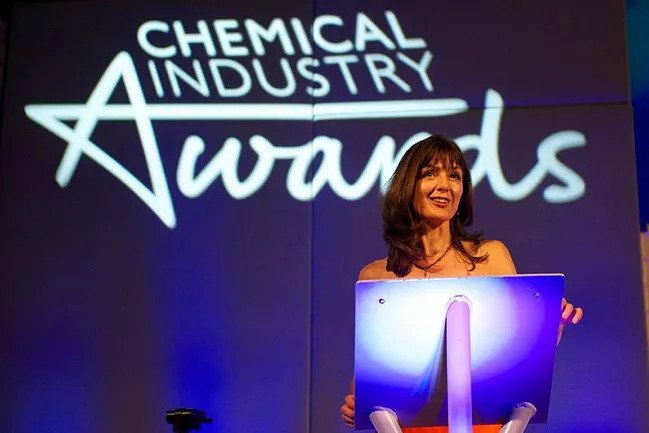 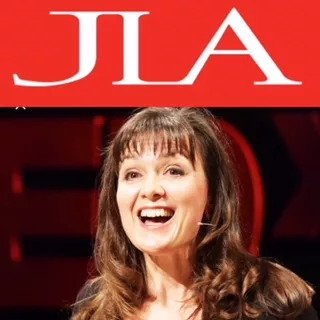 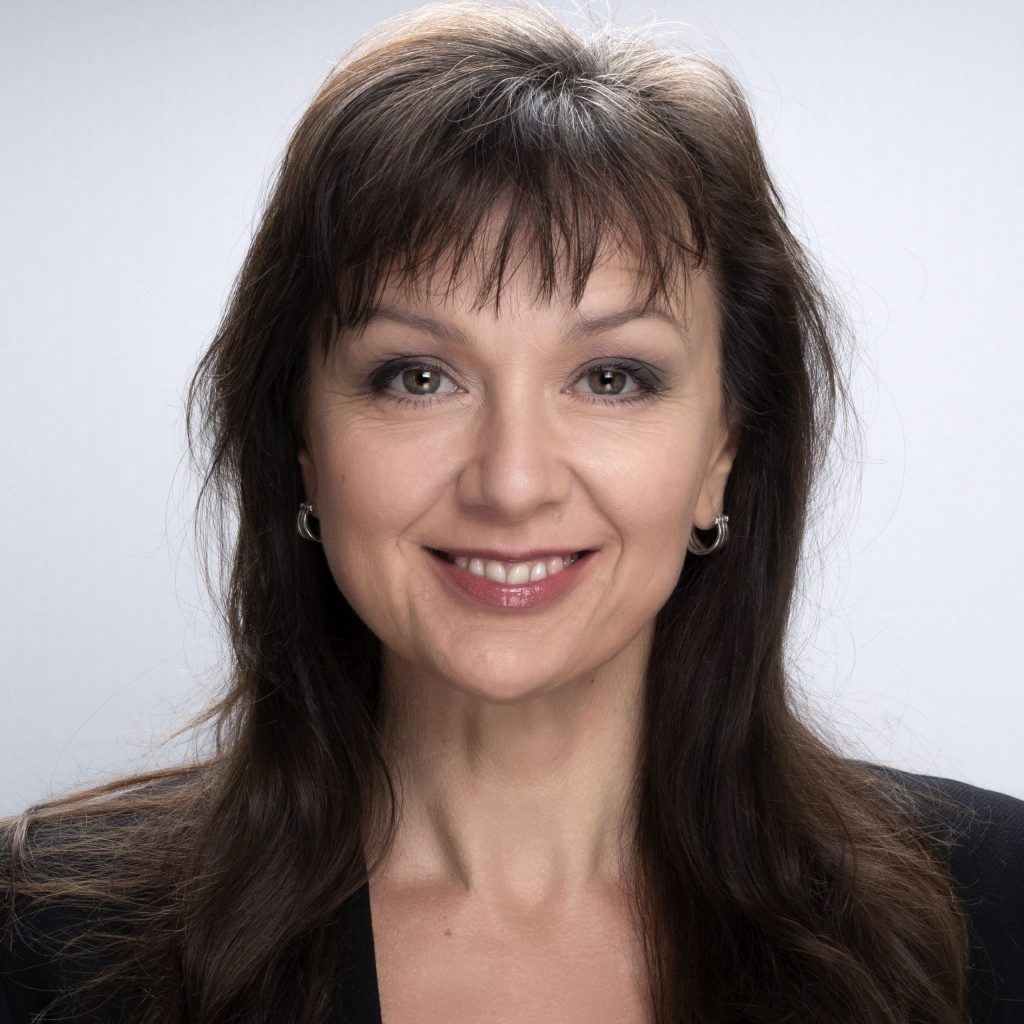