A ‘serial dinner party host’ Alexandra is a true entertainer. Her podcast ‘Come for supper’ delves into the lives of chefs, restauranteurs, authors, actors and artists revealing their most memorable dinner parties, kitchen catastrophes and ultimate dinner party invitees, while allowing the audience to learn more about the backgrounds of some of the most celebrated figures in food and entertainment. Guests include Mark Hix, Monica Galetti and Prue Leith. Once a month she hosts the conversation to a live audience at Soho House where she also hosts her regular series ‘How to host a dinner party’. A sell-out success the event sees her share her tips and tricks on how to effortlessly entertain and create the perfect evening. An avid host with a keenness for seasonality and sustainable living she has appeared on BBC Radio 4 The Food Programme and December 2019 filmed ‘How to Host a Christmas Party’ with The Guardian.

She is the monthly recipe columnist for Town & Country magazine (UK) and also writes on travel and luxury destinations. She is also a regular contributor at Table Magazine and has written free-lance for publications such as Foodism, Womens Health and RED magazine. She’s catered retreats around the world and is available for event hosting and presenting, food & travel commissions, cooking master-classes, content creation and has worked with brands including Almond Board of California, Abel and Cole, Air China, Babylonstoren, Belazu, Caprice Holdings, Campari, Cobra, Daylesford Organic, Grey Goose Vodka, Fever-Tree, Lavazza, Martini, Mirabeau Wines, Ricola, San Pellegrino, Sainsbury’s, TOAST, TASTE of London, Waitrose and Partners and Wholefoods.

Her debut cookbook Land and Sea; secrets to simple, sustainable sensational food (published by Orion, summer 2017) has received widespread shining reviews. Offering advice on using the whole ingredient Land and Sea brings sustainable eating to the table in true flavour and style. Alexandra has a relaxed approach in the kitchen celebrating zero waste cooking that is loved by many. She hosts both workshops and a summer series of ‘garden suppers’ at her home as well as pop-up locations. December 2019 she hosted and cooked for 90 people in aid of Rainforest Action Network and in 2018 hosted a three course charity supper club for Streetsmart charity raising money for Britains homeless. She also worked with Radio Alice Pizzeria in January 2019 to create their ‘Veganuary’ pizza that was extended to March following its success. 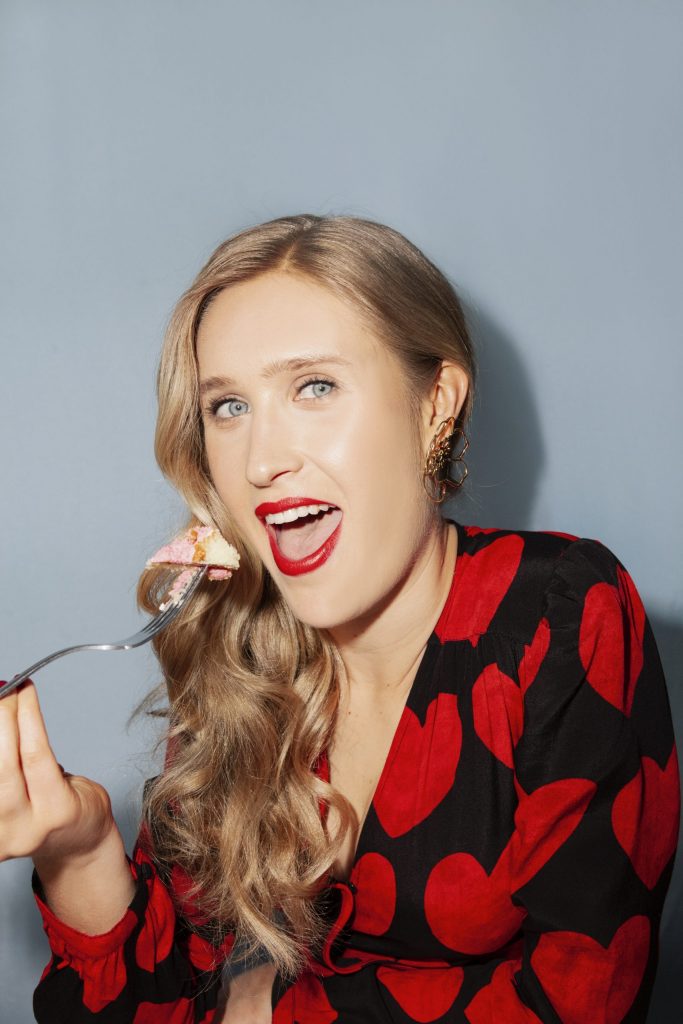 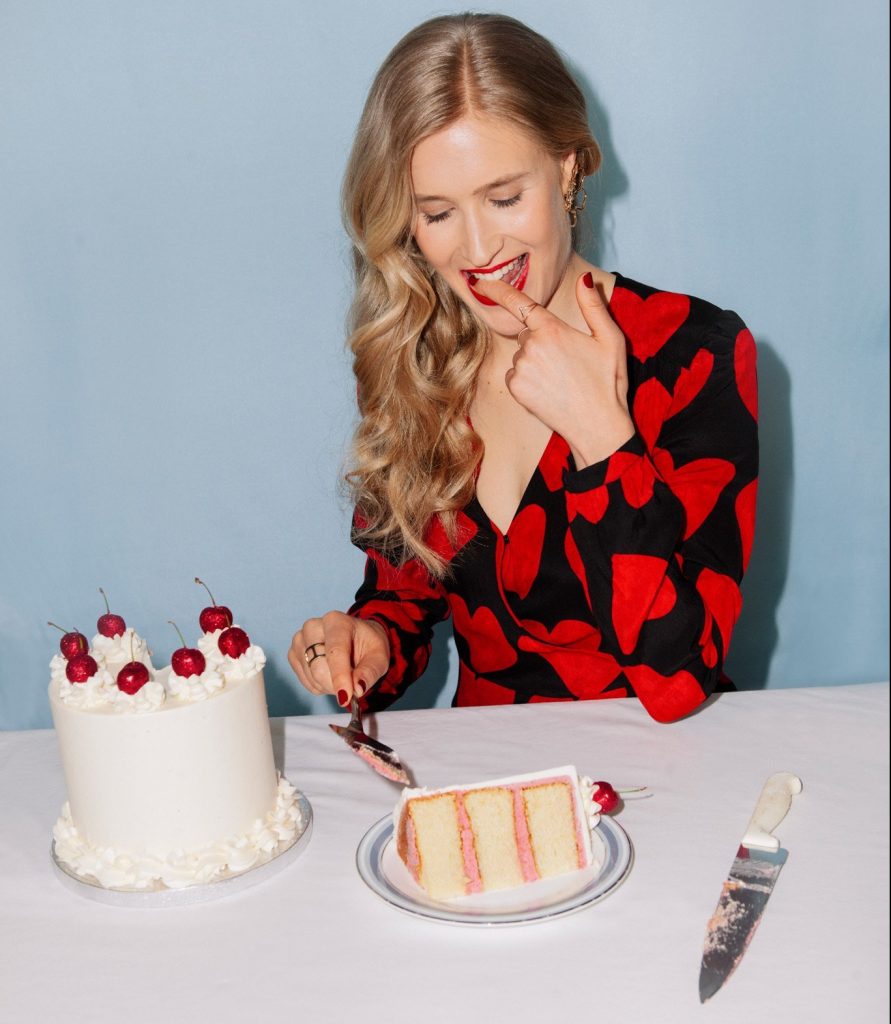 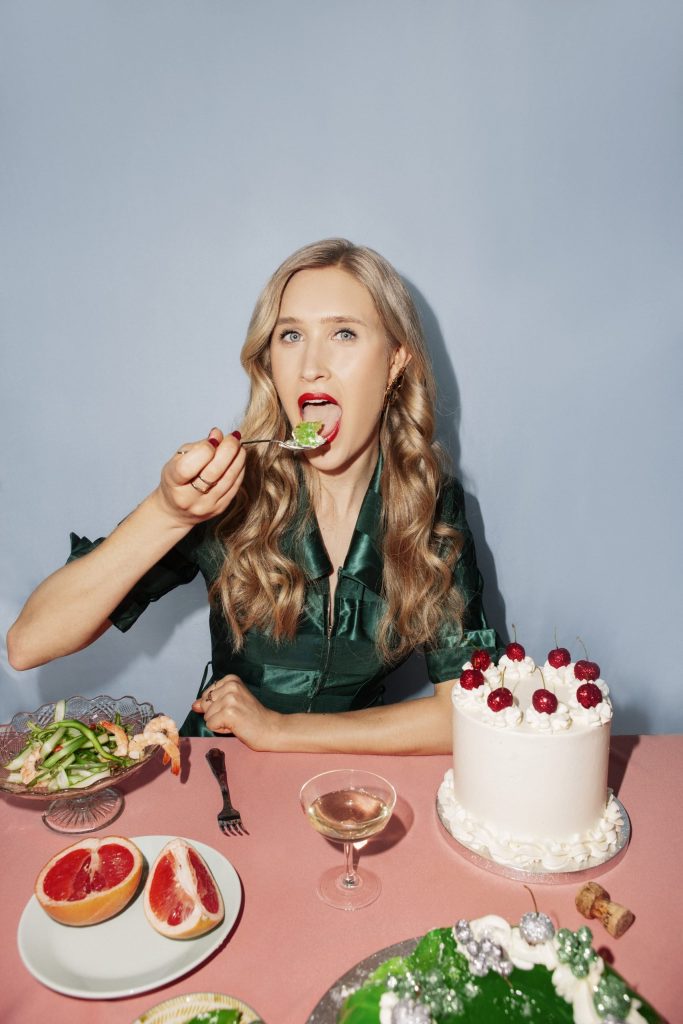 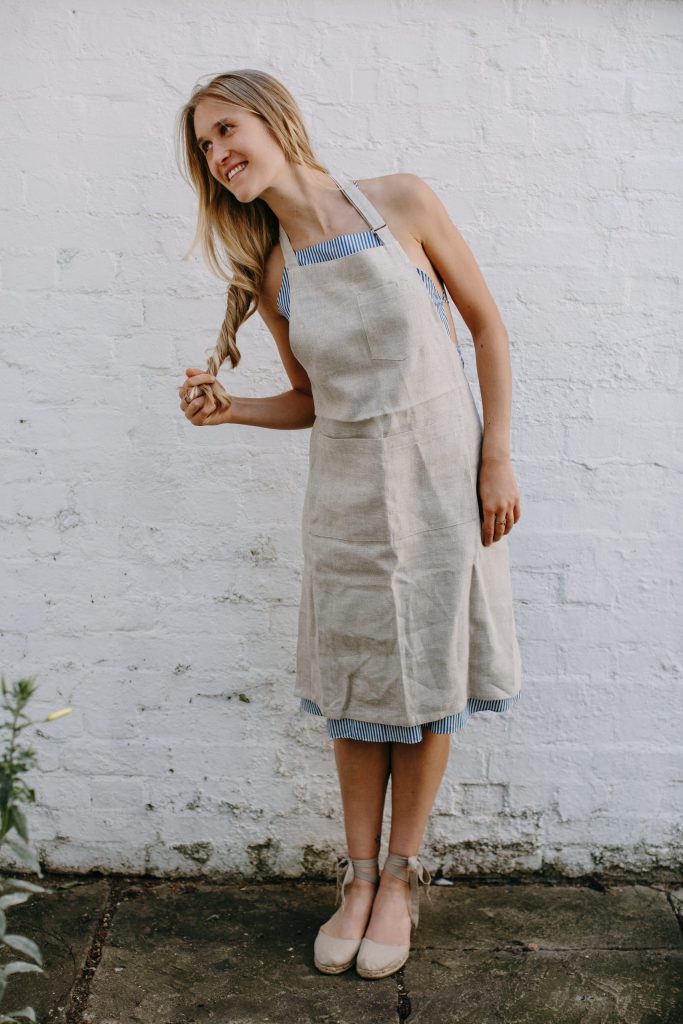 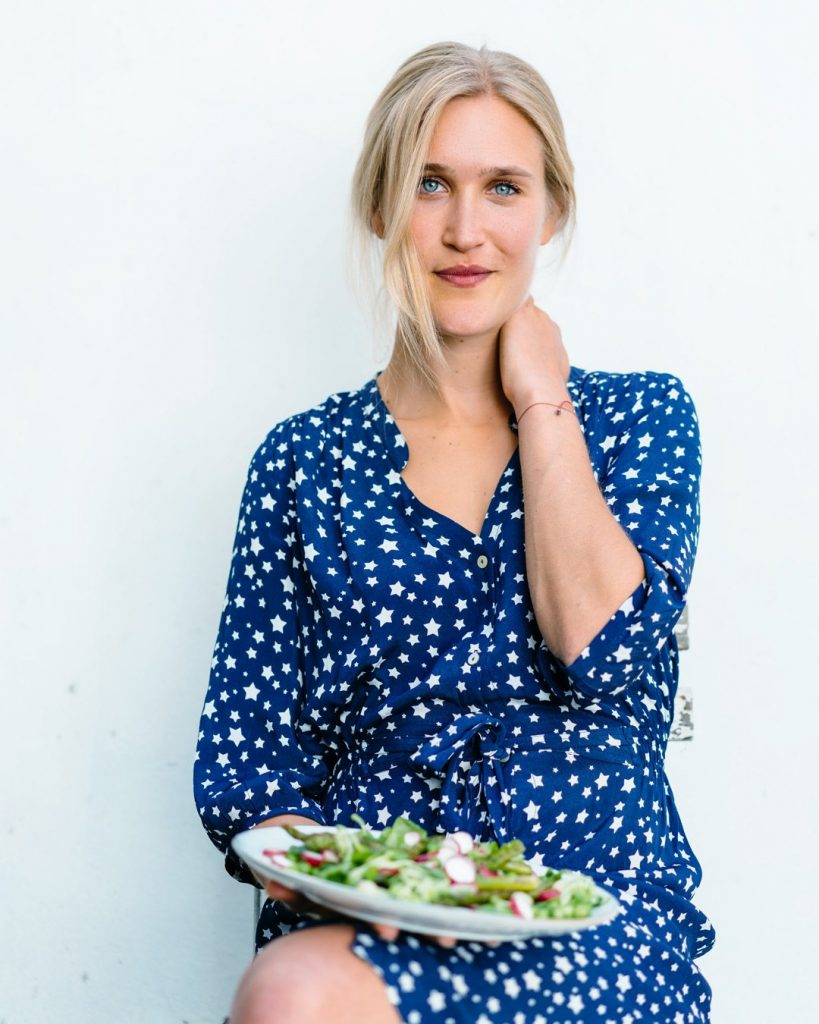 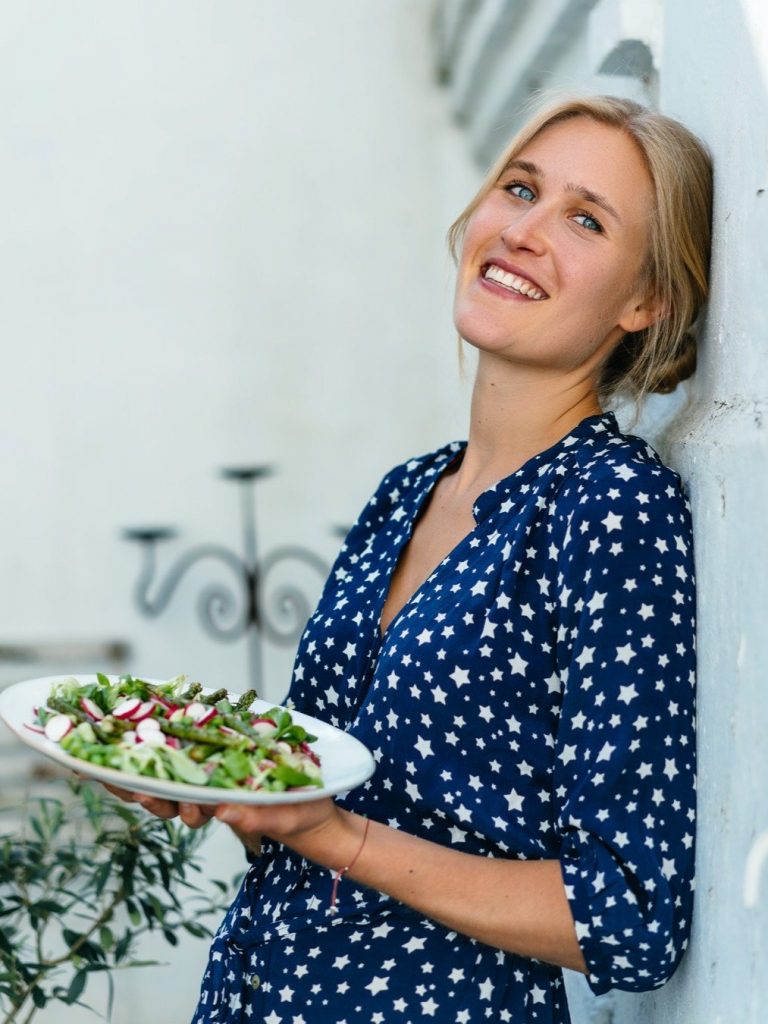